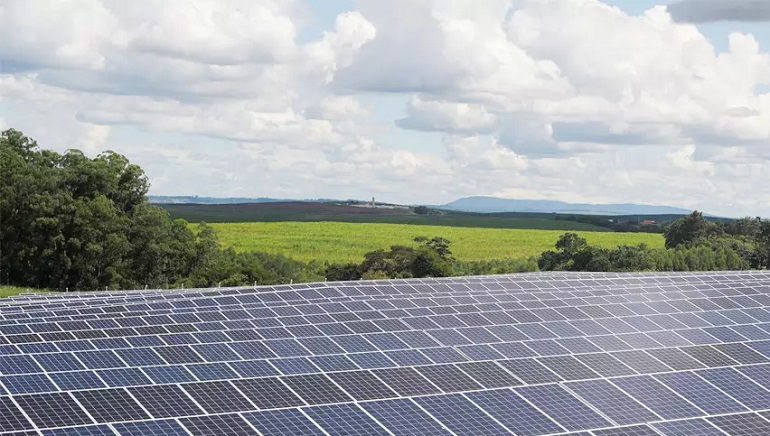 The first World Solar Technology Summit (WSTS) was held virtually and was organized by International Solar Alliance (ISA) along with the Federation of Chambers of Commerce & Industry (FICCI). It served as a convenor of ISA Global Leadership Taskforce on Innovation and to focus on new technologies and innovation in the field of solar power.

The summit was inaugurated by Prime Minister Narendra Modi and the session was addressed by luminaries such as Petroleum and Natural Gas Minister Dharmendra Pradhan, Union Commerce and Industry Minister & Railways Minister Piyush Goyal, President of the ISA Assembly, and India’s Power and New & Renewable Energy Minister Raj Kumar Singh, and K Vijay Raghavan, principal scientific adviser to the Government of India.

The virtual summit witnessed more than 26000 registered participants from 149 countries and is expected to feature highly sustainable and affordable clean energy by showcasing innovative nextgeneration technology in solar power.

The ISA was given a mandate of nodal agency for implementing for India’s global electricity grid plan. For this, the summit also initiated the tripartite agreement between the Ministry of New and Renewable Energy, the World Bank, and ISA.

The inaugural addresses were followed by the Global CEOs session that witnessed the head of the world’s largest corporations that contribute towards the promotion of solar energy integration with other renewable and storage energy solutions.