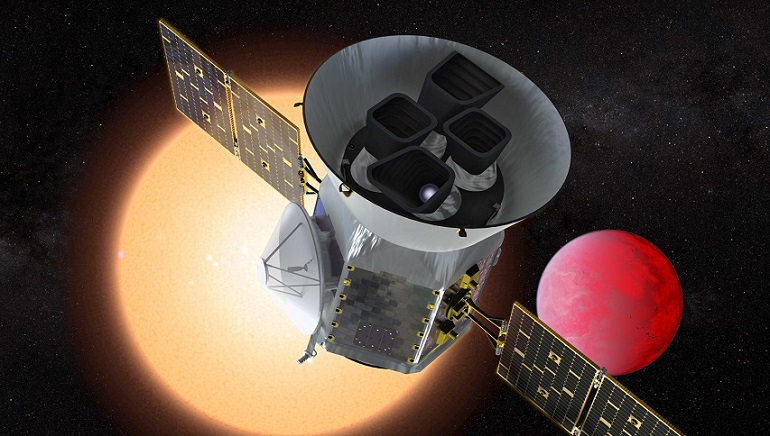 The Transiting Exoplanet Survey Satellite (TESS) of US Space Agency NASA completed its primary mission of imaging 75% of the starry sky as a part of a two-year long survey. While capturing images, it has found 66 new exoplanets or worlds beyond our solar system. A team of nearly 2100 astronomers is working to confirm this. Patricia Boyd, the project scientist for TESS at NASA’s Goddard Flight Space Research Center said, “The satellite is producing a torrent of highquality observations providing valuable data across a wide range of science topics”. TESS monitored sectors with a dimension of 24 by 96 degrees of the sky for about a month using its four cameras.

It observed 13 sectors during its first year of operations comprising of the southern sky and spent next year imaging the northern sky. In its extended mission, it will resume surveying the south. Moreover, the TESS team also introduced some improvements in the process of collecting data. Its cameras can now capture a full image every 10 minutes that is three times faster than during the primary mission. The changes will be long lasting & will be completed by September 2022. Among the newest planetary discoveries is its first Earth-sized world. Named TOI 700 d, it is located in the habitable zone of its star, the range of distances where conditions could be just right to allow liquid water surface. 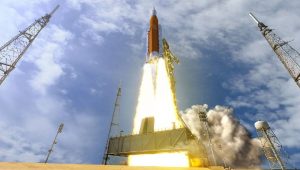 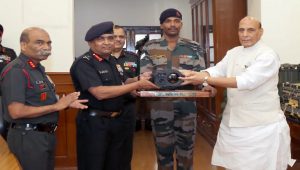 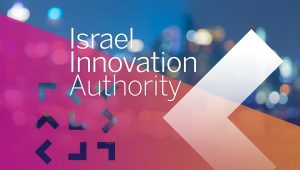 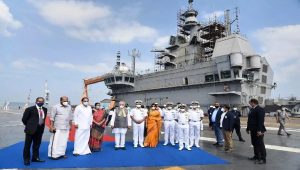 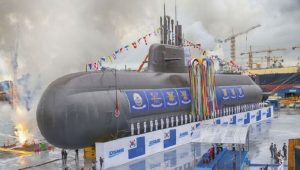 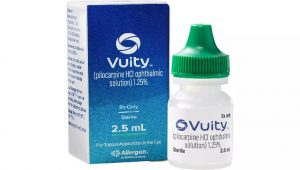 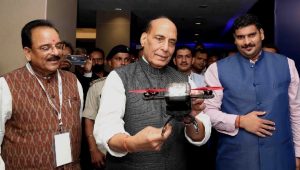