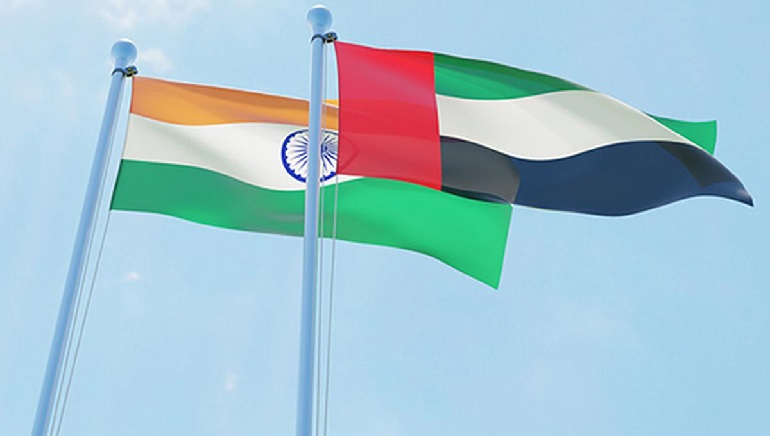 India and the Gulf Cooperation Council (GCC) are expected to launch negotiations for a free trade agreement (FTA) on Thursday, November 24, to boost economic ties between the two regions. The two sides are likely to discuss issues related to food security, logistics and regulatory measures.

GCC is a union of six countries in the Gulf region — Saudi Arabia, the UAE, Qatar, Kuwait, Oman and Bahrain. India has already implemented a free trade pact with the UAE in May this year.

The talks would be a kind of resumption of FTA talks after two rounds of negotiations held in 2006 and 2008 between India and GCC, said Minister of Commerce and Industry Piyush Goyal last week. The third round did not happen as GCC deferred its negotiations with all countries and economic groups.

After its exit from China-dominated Regional Comprehensive Economic Partnership in November 2019, India has stepped up efforts to forge “fair and balanced” trade pacts with key countries. In February, an FTA with the UAE was signed, followed by an interim trade deal with Australia in April. Currently, India is either negotiating or planning to start FTA talks with other key economies, such as the European Union, the United Kingdom, Canada, Israel and GCC members.