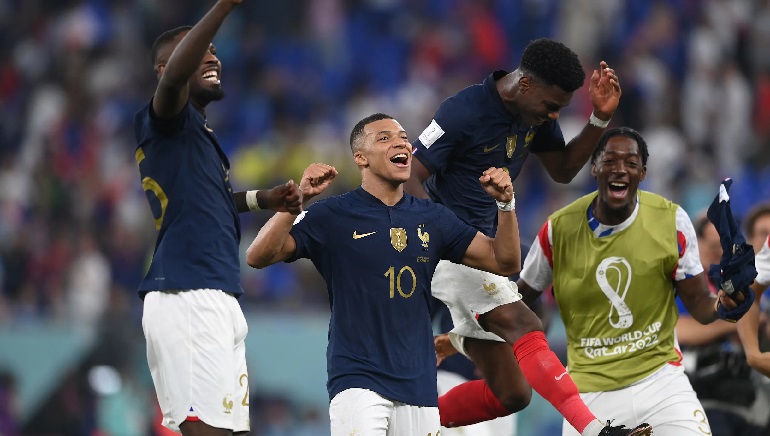 The 2018 FIFA world champions France has become the first team to qualify for the knockout stages in the ongoing World Cup. Since the 1998 edition, European champions have failed to go beyond the group stages of the FIFA World Cup.

Defending champions France beat Denmark 2-1 in their second Group D encounter and qualified for the Round of 16 in the competition after winning their first two matches. With this win, France became the first team to qualify for the knockout stage of this World Cup. They will face Tunisia in their final group-stage match on November 30.

In the last 16, France will face one of the teams from Group C – Poland, Saudi Arabia, Mexico or Argentina. The team knocked out Argentina in the last World Cup, in a 7-goal thriller.