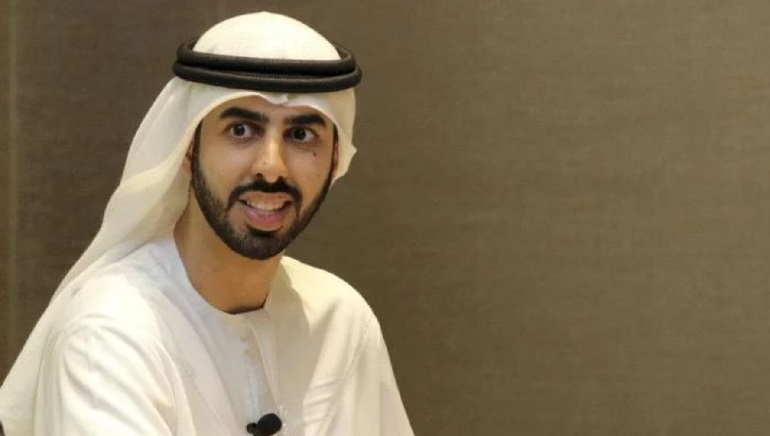 United Arab Emirates Minister Omar bin Sultan Al Olama on Wednesday said the future will have Indian fingerprints for “everyone and everywhere”, as he praised the country for its advances in the field of technology and Indians shaping the future of technology in different places across the world.

The UAE Minister of State, who holds the portfolio of Artificial Intelligence, Digital Economy, and Remote Work Applications, was speaking at the inaugural session of the 25th Bengaluru Tech Summit. According to him, there are other areas as well that will be India-driven.

The UAE minister was hopeful that the Comprehensive Economic Partnership Agreement (CEPA) that was signed between the UAE and India earlier this year was a great stepping stone to forge together a new era of technologies. He also said that the I2U2, which stands for India, Israel, the UAE, and the US, partnership will be a one-of-a-kind role model that many countries are going to build their collaborations on.