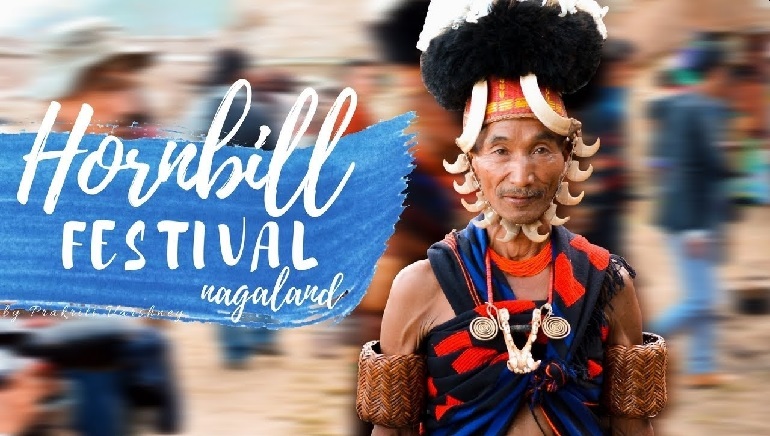 India plans to showcase Nagaland’s famous Hornbill Festival when it assumes the G20 presidency on December 1, 2022. The start date of the festival – scheduled from December 1 to 10 – also coincides with the day India officially begins the presidency.

The thought of showcasing the famous cultural festival on a global scale came up for discussion during a meeting of G20 Chief Coordinator Harsh Vardhan Shringla with Nagaland Chief Minister Neiphu Rio. Shringla discussed opportunities to showcase the festival through the lens of G20 and bring India’s most prestigious multilateral event to the northeastern state. Shringla along with a team from the G20 Secretariat undertook a two-day visit to Nagaland to explore opportunities to showcase India’s cultural diversity through G20 programmes.

Not limiting G20 to major urban cities in India, Prime Minister Narendra Modi wants to use the opportunity to showcase India’s rich and diverse cultural landscape. In this spirit, senior government officials are reaching out to various states to identify opportunities to showcase the country’s cultural heritage through G20 events.

The annual Hornbill Festival represents all ethnic groups of Nagaland, and is called the Festival of Festivals. The iconic festival is celebrated to encourage inter-tribal interaction and to preserve, protect and revive the uniqueness and richness of the Naga heritage.