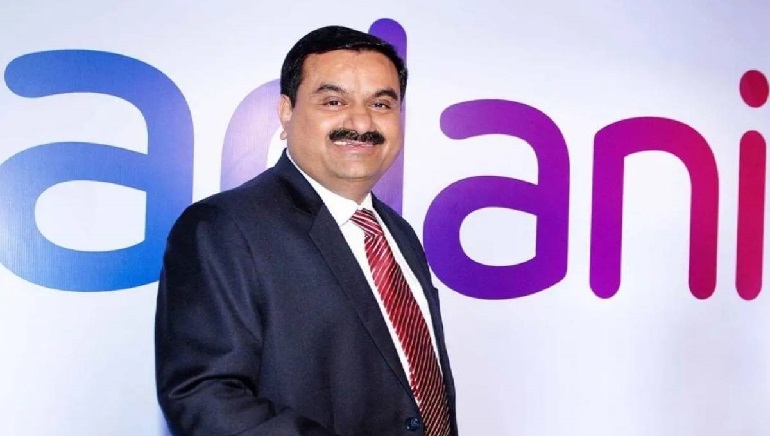 60-year-old Adani’s total net worth stands at USD 137.4 and is now just behind business tycoon Elon Musk and Jeff Bezos in the ranking, whose total worth is currently at USD 251 billion and USD 153 billion, respectively.

Another Indian who is in the latest Bloomberg Billionaires Index is Reliance chief Mukesh Ambani at number 11, with a net worth of USD 91.9 billion.

This is the first time an Asian person has been enlisted into the top three of the Bloomberg Billionaires Index.

Adani Group which is the third largest conglomerate (after Reliance Industries and the Tata Group) in India comprises 7 publicly listed entities with businesses in diverse fields such as energy, ports and logistics, mining and resources, gas, defense and aerospace, and airports. In every field of its business, the Group has cemented a leadership position in India.

Recently, the Group Furthermore declared it would set up a 4.1 mtpa integrated alumina refinery and a 30 mtpa iron ore beneficiation plant in Odisha that could cost more than Rs 580 billion.