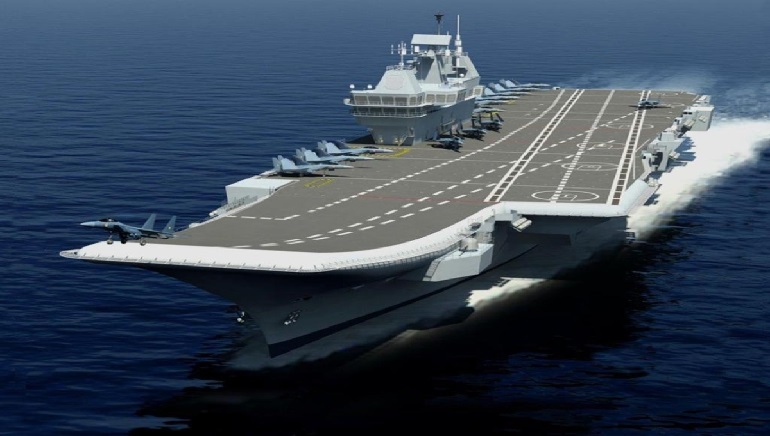 Prime Minister Narendra Modi, who will be on a visit to Karnataka and Kerala on September 1-2, will commission the first indigenous aircraft carrier, INS Vikrant, at the Cochin Shipyard Limited in Kochi on September 2.

The PMO said Modi, who would be attending several programs, will also inaugurate and lay the foundation stone of projects costing nearly Rs 3,800 crores in Mangaluru. His itinerary will also include a visit to the birthplace of Adi Shankaracharya at Kalady village near Cochin airport.

The PMO stated that Modi has been a forceful advocate of self-reliance, especially in strategic sectors, and one such example of such is the commissioning of INS Vikrant, which will be the first indigenously designed and built aircraft carrier.

INS Vikrant has been designed by the Indian Navy’s in-house Warship Design Bureau (WDB) and constructed by the Cochin Shipyard, a public sector shipyard. It has the latest automation features and is the largest ship ever built in India’s maritime history.

It is equipped with substantial indigenous equipment and machinery, involving India’s big industrial houses and over 100 MSMEs. After Vikrant’s commissioning, India will have two operational aircraft carriers, which will strengthen the country’s naval security.