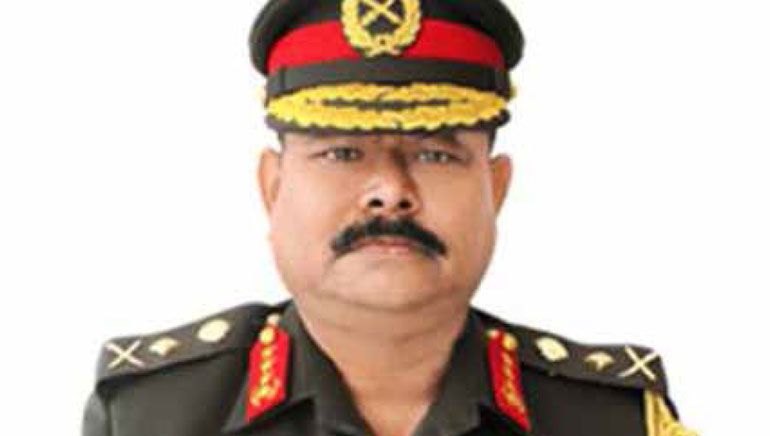 The son of Wadud Ahmed, a former Bangladesh Air Force official raised in Chandpur, Ahmed passed his SSC exams from Mohammadpur Government High School and went to Notre Dame College to receive a Diploma in Textile Technology in 1980. He is a graduate of Defense Services Command and Staff College, Mirpur. Ahmed possesses extreme diligence and poise and has had an exceptional career that rightfully led him to his current designation.

In his career as a military man, he’s served in Chittagong Hill Tracts GSO-3 (Operations) and as a Brigade major for the infantry brigade, a Grade-2 official of the Army Training Directorate and a Grade-1 staff officer of the Army Directorate of Pay and Allowance. Ahmed has also had diverse experiences as a commander in the army and has commanded one Artillery Regiment, one BDR (Bangladesh Rifles) Battalion, two Artillery Brigades including an Independent Air Defense Artillery Brigade.