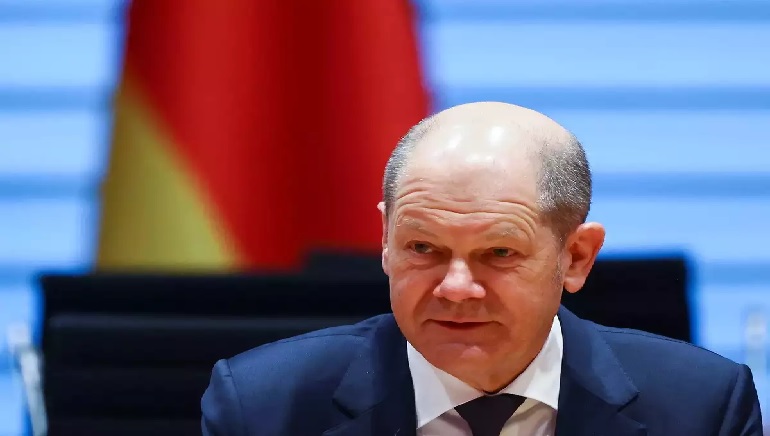 On Thursday, Germany’s parliament rejected the government’s proposal for mandatory Covid vaccines for people above 60. Chancellor Olaf Scholz’s coalition lost the bid, which in November touted compulsory jabs for all adults as the surest way to overcome the pandemic.

Scholz has set a goal of introducing the jabs in “late February or early March”. However, his government’s proposal for over-60s to get immunized failed, receiving only 296 votes in favour while 378 voted against it.

On Thursday, a proposal for over-60s to receive vaccinations was put to a vote after weeks of wrangling to find a majority-winning formulation,

Even though Covid infections remain high in Germany, the push for vaccinations has slowed as hospitals have not been overwhelmed. Covid restrictions have also been eased in Germany, including the requirement for masks in schools and shops, while the public’s attention is also focused on Russia’s invasion of Ukraine.

Those who oppose mandatory vaccinations cite individual freedom as a point of contention.