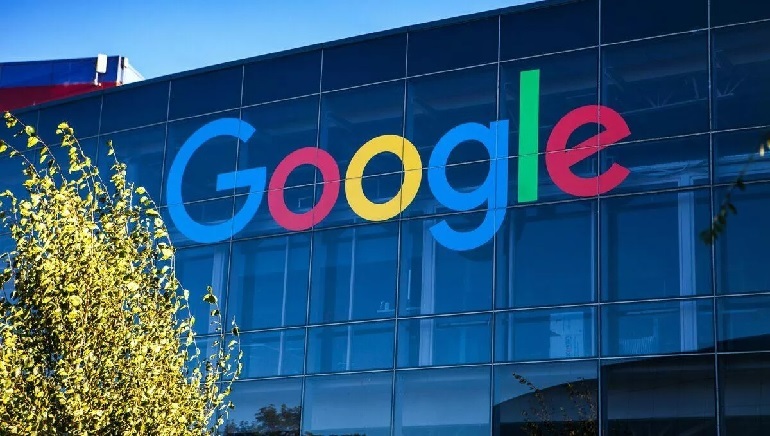 Google has moved to shut down a network of one million hijacked electronic devices used worldwide to commit online crimes, and also sued Russia-based hackers responsible for the same.

Shane Huntley and Luca Nagy from Google’s threat analysis group explained that the operators of Glupteba are likely to attempt to regain control of the botnet using a backup command and control mechanism. The Glupteba botnet, which the tech giant has been tracking since 2020, had been growing  at a rate of thousands of new devices each day. The device is hijacked by tricking users into downloading malware via third-party “free download” sites

Tech giants like Microsoft and Google are actively taking initiatives against cybercrime, which is done via their products thus giving them a unique understanding of  the threats.

Google said the network includes about one million Windows devices worldwide for crimes like stealing users’ credentials. Mostly it is victims from the United States, India, Brazil and Southeast Asia that are targeted.

A lawsuit has also been filed against the Russian hijackers in a New York federal court seeking an order to block them from doing illegal activities. Dmitry Starovikov and Alexander Filippov are the two hijackers Google claims as responsible.