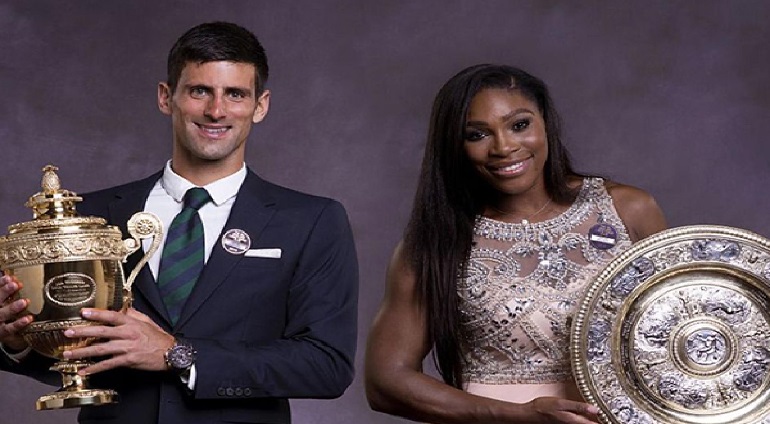 World number one Novak Djokovic has been named on the official entry list for next year’s Australian Open but 23-times Grand Slam singles champion Serena Williams has opted out of the competition on advice of her medical team. Williams, who last won the Australian Open titles in 2017, had a season disrupted by injury and has not played since her first-round match at Wimbledon in June where she sustained a leg injury.

All the players, staff, officials and also spectators have to be fully vaccinated in order to be a part of the Australian Open, but Djokovic has declined to disclose his vaccination status. If the tennis star is not fully vaccinated, he will have to undergo 14 days quarantine upon arrival and the state government will have to apply for an exemption for him.

However, Djokovic has not confirmed his availability for the event yet, saying he would be making a decision “very soon” about travelling to Australia. If he plays, he will be playing for his 21st Grand Slam men’s singles title.

Meanwhile, 20-times Grand Slam champion Roger Federer is also not playing the Australian Open next year as he is still recuperating from a knee surgery.