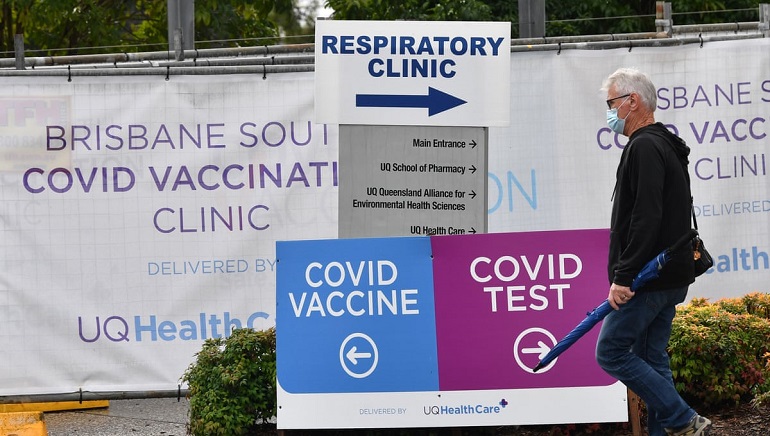 The outbreak of the Delta variant in the Australian state of Queensland forces hundreds of health workers in isolation. New South Wales raced to administer six million doses of vaccine amid a covid surge before the scheduled end of lockdown in less than four weeks.

Dr. Jeannette Young of Queensland’s chief health officer said that the health workers who are in quarantine include all the cardiac surgeons at the Queensland Children’s hospital after the delay in surgery and outpatient work.

Within 11 local government areas of Queensland, millions of people remain in lockdown while nearly 8000 are in quarantine concerning the outbreak. On Tuesday, there were 16 new local cases which increased the number to 47 in a cluster involving exposure sites at several schools and at least three major Brisbane hospitals. Due to the strict policy of state border closures, Queensland had so far sidestepped major outbreaks. A total of 199 local cases was recorded and the NSW leader, Gladys Berejiklian said she is yet to confirm from where the cases have peaked after more than five weeks of stay-at-home orders.

Due to the shortage of the Pfizer vaccine and hesitancy about using AstraZeneca, only 15% of the population is fully inoculated with 17% of which had the first dose.