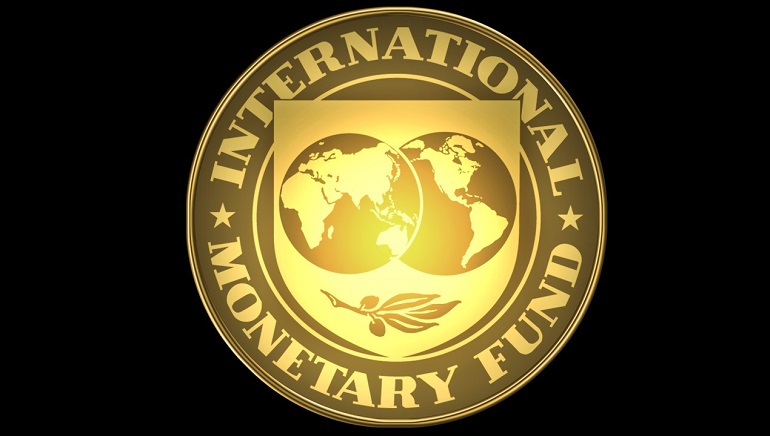 International Monetary Fund (IMF) is a government body that approved $650 billion in the agency’s resources to support economically vulnerable countries. The funds will support those who are battling with the coronavirus pandemic and the economic downturn.

On August 2, 190-nation leading institute IMF said that its Board of Governors approved the expansion of its reserves. These reserves are known as Special Drawing Rights. They assume this to be the largest increase in the institution’s history. It is believed to be a historic decision for the global economy at a time of unprecedented crisis. The Managing Director of IMF Kristalina Georgieva said that this will particularly help their most vulnerable countries struggling to cope with the impact of the COVID-19 crisis.

From August 3, the general allocation of SDRs will become effective. Nearly $275 billion allocations will be going to the world’s poorer countries. They further added that the reserves will be credited to IMF member countries. The funds will be in proportion to their existing quotas with the agency. The agency is even trying harder to look for the ways in which richer countries can voluntarily channel SDRs to poorer countries.

The SDR increase was a matter of concern for many Republican members of Congress who stated that the expanding IMF resources can benefit the US adversaries such as China, Russia, and Iran. Meanwhile, International relief agencies were seen strongly supporting the increase.