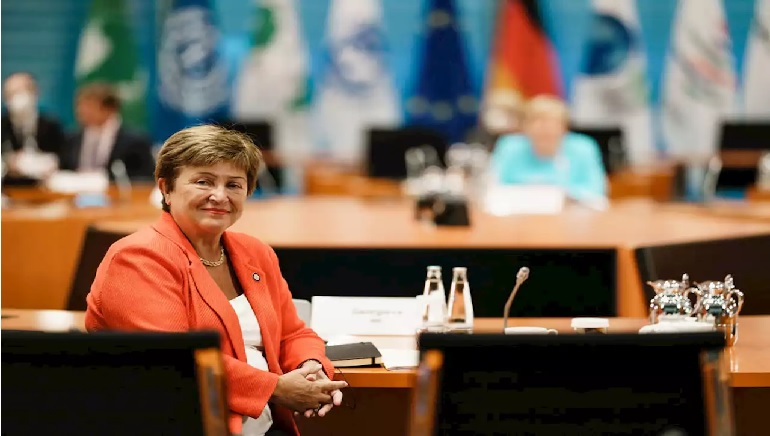 According to an independent investigation, the International Monetary Fund (IMF) chief Kristalina Georgieva manipulated a report at the World Bank to avoid angering China during her previous job. In the 2018 and 2020 editions, the World Bank announced that it was immediately discontinuing its Doing Business report after the found irregularities in the investigation.

In October 2019, Georgieva took the helm of IMF, disagreed with its conclusions regarding her role.  In her statement, she said that she fundamentally disagrees with the findings and interpretations of the Investigation of Data Irregularities. She said it relates to her role in the World Bank’s Doing Business report of 2018.

Her reputation is getting hampered by the allegation and those in the US who have long criticized multilateral organizations and their treatment of China may find grist for their mills. The situation was addressed to the IMF board by Georgieva. However, it is unclear when the board will meet and discuss the issue.

The US Treasury said in a statement that ‘these findings are serious’ findings and are ‘analyzing the report’. He further added that their primary responsibility is to uphold the integrity of the international financial institutions.

Georgieva, a Bulgarian national who took the helm of the IMF in October 2019, rejected its conclusions regarding her role.