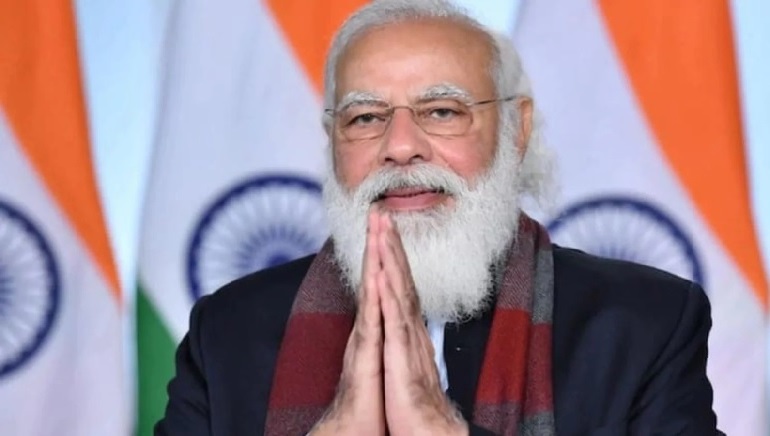 Bharatiya Janata Party (BJP) aims to create a record of maximum inoculations against COVID to mark the 71st birthday of India’s Prime Minister Mr. Narendra Damodardas Modi. Born on 17 September 1950, he is the first prime minister born after India’s independence in 1947.

Union Health Minister Mansukh Mandaviya tweeted in Hindi that called for a major push for the vaccination drive. He said that it would be the “ideal birthday gift to PM Modi.” He asked people to come together for #VaccineSeva and help all the unvaccinated people along with their loved ones and all sections of the society to get vaccinated. As the part of “Seva and Samarpan” campaign, BJP has asked its workers throughout the country to facilitate the vaccination drive against the coronavirus infection.

The drive will be a mega 20-day public outreach program which will begin from Friday and will end on October 7. Nearly 50 million booth workers will send Modi postcards highlighting their commitment to public service. 140 million ration bags among the needy will also be distributed by the BJP party with Mr. Modi’s picture on it.

President of BJP, JP Nadda has also scheduled a photo exhibition to mark the completion of 20 years of Mr. Modi’s political journey.