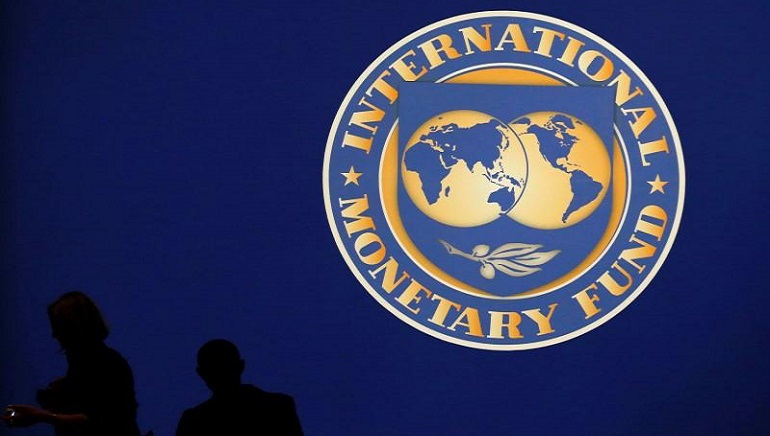 The IMF said that a “staff-level agreement” had been reached with Bangladesh for a 42-month arrangement, which includes about $3.2 billion from its Extended Credit Facility (ECF) and Extended Fund Facility (EFF), and about $1.3 billion from its new Resilience and Sustainability Facility (RSF). The objectives of the support program are to preserve macroeconomic stability and back strong, inclusive and green growth, while protecting the vulnerable, said the IMF in a statement. The agreement now needs approval by IMF management and consideration by its Executive Board, which is likely in the coming weeks.

Bangladesh’s economy, at $416-billion, has been one of the world’s fastest growing for years. However, rising energy and food prices, led by Russia’s invasion of Ukraine, and shrinking foreign exchange reserves, made its import bill and current account deficit rise.

The country is the third South Asian nation after Pakistan and Sri Lanka to get a “staff-level agreement” with the IMF for loans this year.