Solar Power Helps India Save Over $4 Billion in Fuel Costs 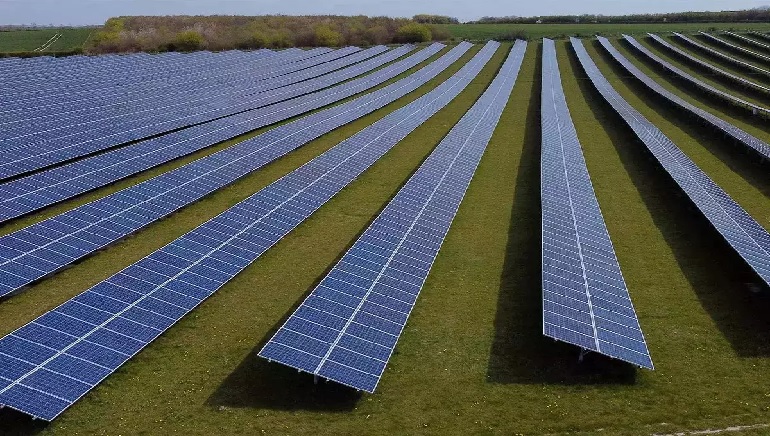 Solar Power Helps India Save Over $4 Billion in Fuel Costs

India saved $4.2 billion in fuel costs through solar power generation in the first half of the calendar year 2022, and 19.4 million tonnes of coal, said a report released on Thursday.

The report was released by the global energy think tank Ember, the Centre for Research on Energy and Clean Air, and the Institute for Energy Economics and Financial Analysis. The researchers analysed the rise of solar power over the last decade and found that five of the top 10 economies with solar capacity are now in Asia. China, Japan, India, South Korea and Vietnam are steadily generating power with the widely available renewable energy source.

Seven key Asian countries, including China, India, Japan, South Korea, Vietnam, the Philippines, and Thailand, prevented potential fossil fuel costs of about $34 billion from January to June 2022. This is about 9% of total fossil fuel costs incurred during this period.

China saved the majority of the estimated $34 billion savings, with 5% of its total electricity demand served by solar energy. The country also avoided around $21 billion in additional coal and gas imports during the period. Japan witnessed the second-highest impact with $5.6 billion in avoided fuel costs due to solar power generation alone.