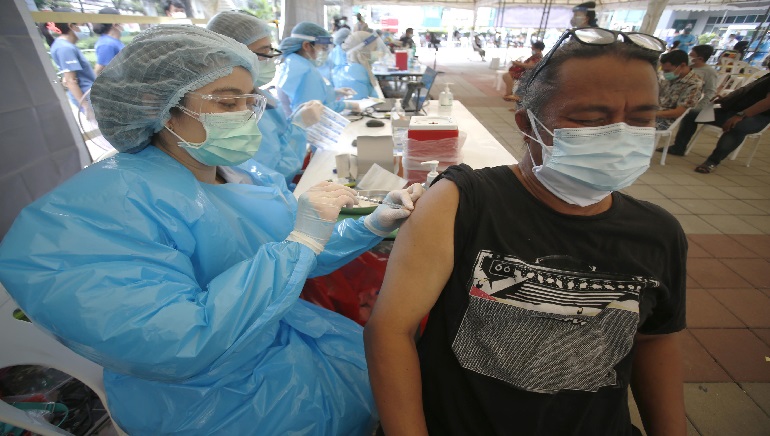 Thailand launches mass COVID-19 testing in Bangkok’s biggest The Khlong Toei slum. The swab tests are a luxury to the families that survive on US$150 a month in Bangkok’s slum. The population of the slum is estimated to be 100,00 people living in packed, tiny overcrowded dwellings.

The slums population was the major concern for Thailand’s government as they battled its third wave of Delta variant of coronavirus. A mass testing drive is launched amid the concerns of the spread of the virus by Bangkok’s Community Help Foundation to help and stop Khlong Toei from becoming a reservoir that will later reinfect the whole city. The foundation said that the program’s linking to guaranteed hospital beds for positive cases had been due for a long time.

The foundation’s co-founder Friso Poldervaat said that in recent days almost 1,000 people have been swabbed with close to 50 positive cases. According to the data the foundation has, in slums, many people are living with 10 people in a house of about 20sq m. This means that if one of the members of the family tests positive, the rest will have the infection for sure.