In Indo-Pacific talks, the US and UK commit to enhancing bilateral ties with India 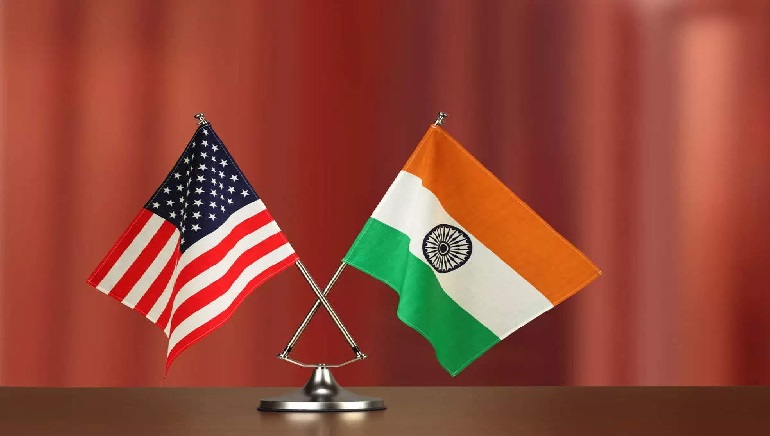 In Indo-Pacific talks, the US and UK commit to enhancing bilateral ties with India

Efforts are being made by the US and UK to coordinate the implementation of their respective Indo-Pacific strategies by focusing on enhancing their ties with India.

This week, officials from both governments held high-level consultations on the Indo-Pacific in which they resolved to broaden and deepen their alignment and cooperation. During the meeting, which is one of many being held amid the Russian-Ukrainian crisis, preparations were also discussed for responding to the “challenge of the systemic competition with China.”

The consultations released a joint statement on Friday which stated, “In the coming months, the US and the UK will work together to invest in partnerships with the Pacific Islands; to support the centrality of ASEAN (Association of Southeast Asian Nations) and to advance concrete cooperation with ASEAN and its member states, and to enhance ties with India”.

On Monday and Tuesday, the US delegation talks were led by Indo-Pacific Coordinator Kurt Campbell and included representatives from the Department of State, National Security Council and Department of Defence.

Deputy National Security Advisor David Quarrey led the UK delegation which included representatives from all over the British government.