FTA talks between India and Canada are formally stepped up 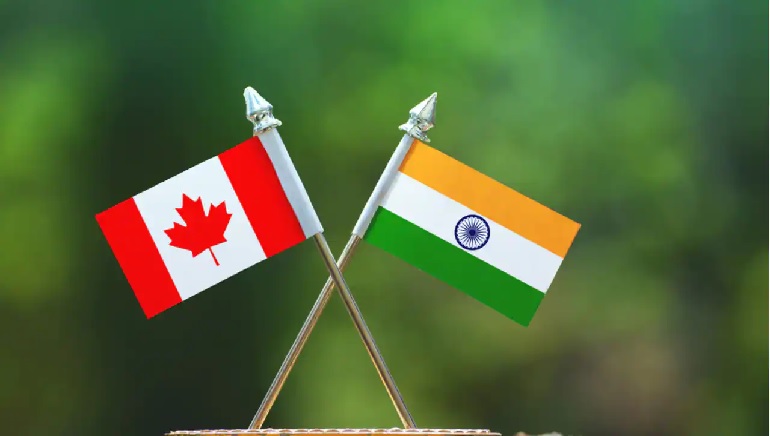 FTA talks between India and Canada are formally stepped up

On Friday, India and Canada finally agreed to step up talks to consider a free trade agreement between both countries to boost trade in goods and services along with an early harvest deal.

The official statement issued by the commerce minister said, “The Interim Agreement would include high-level commitments ion goods, services, rules of origin, sanitary and phytosanitary measures, technical barriers, and dispute settlement, and may also cover any areas mutually agreed upon”.

The negotiation for India-Canada Comprehensive Economic Partnership Agreement (CEPA) will formally be launched by Commerce minister Piyush Goyal and Canadian Minister for international trade Mary Ng. An interim agreement or early Progress Trade Agreement (EPTA) is also to be considered that will expedite the mutual commercial gains. In New Delhi, the fifth Ministerial Dialogue on Trade & Investment (MDTI) was held on Friday.

As part of the agreement, the two countries have also agreed to intensify efforts regarding Canadian pest risk management in pulses and Indian market access for agricultural products such as sweet corn, baby corn, and bananas. Sectors like pharmaceuticals and critical and rare earth minerals among others were also emphasised to enhance the cooperation between the nations.