In response to the climate change, the UN chief asks nations to ‘change course’ 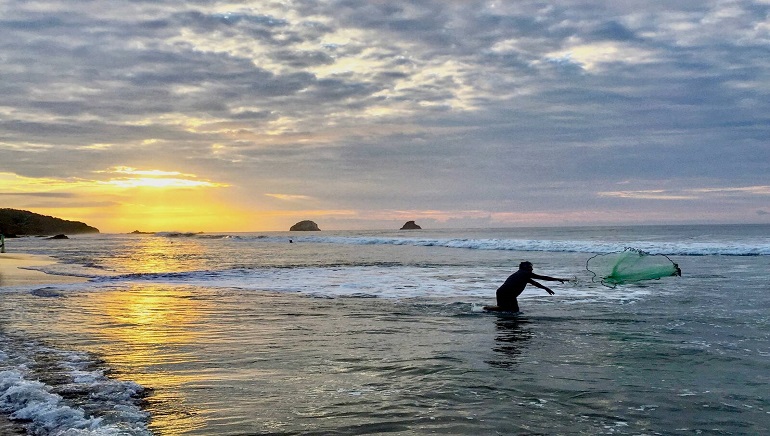 In response to the climate change, the UN chief asks nations to ‘change course’

On Friday, the United Nations Secretary-General Antonio Guterres asks the international community to “change track” in protecting the ocean from the climate crisis.

The ocean is affecting its ecosystem by getting warmer and more acidic as it serves as a giant carbon and heat sink. Guterres warned that the ocean “shoulder a great deal of the burden” and global warming, biodiversity loss, and pollution are a triple crisis facing the planet.

In his video message, he said that the polar ice is melting and global weather patterns are also changing with it. The conference took place this week in the northern French coastal city of Brest.

Ocean-dependent communities also suffer as more than 3 billion people rely on marine and coastal biodiversity for their livelihoods. Along with this, the fish stocks are also under threat from destructive fishing practices, overfishing, illegal unreported, and unregulated fishing patterns.

He said that change in the track is a must as it has been 40 years since the signing of the UN Convention on the Law of the Sea. Guterres pointed out that legal certainty is integral to ocean governance.