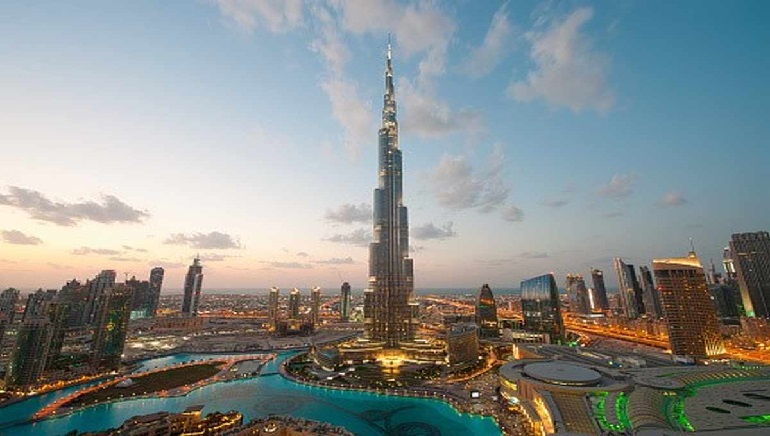 The nation has the highest total score of 6.8 by a clear margin having approved in 11 of the 13 framework conditions. It was named as the best place to start a new business followed by 6.3 scored by the Netherlands, 6.2 by Finland, 6.1 by Saudi Arabia, Lituania with 6.1 and 5.7 by South Korea.

In the last years, GEI ranked Emirates in the fourth position which is complied by London-based researcher Global Entrepreneurship Monitor.

According to the report, “Of the 47 participating economies, national expert assessments suggest that the UAE has the most supportive environment for entrepreneurship and Sudan the least supportive”.

The report said, “The UAE is the only economy to have scored as sufficient or more for all framework conditions. These changes are the direct result of policy adjustments that have moved increasingly to prompting business conditions for entrepreneurs”. With the high score in most of the framework, conditions may help explain the improvement in entrepreneurial attitudes.