In talks with the UAE, Boris Johnson calls for a joint effort on energy market security 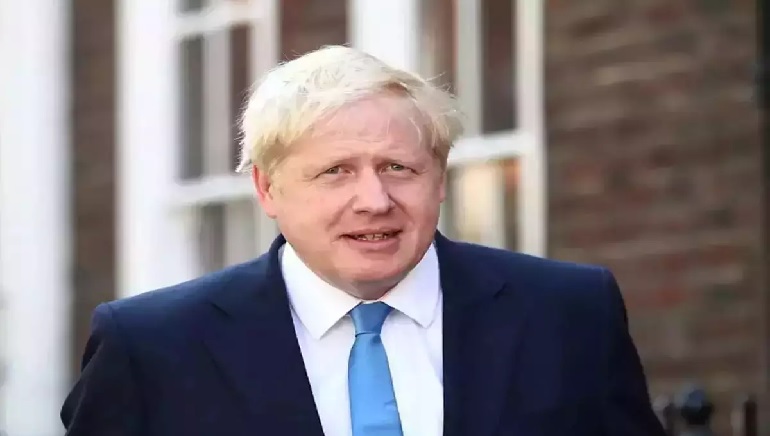 In talks with the UAE, Boris Johnson calls for a joint effort on energy market security

Ahead of the meeting, Johnson said, “The world must wean itself off Russian hydrocarbons and strive Putin’s addiction to oil and gas. Saudi Arabia and the United Arab Emirates are key international partners in that effort”.

As part of his Gulf visit, Johnson met the prince on his first stop in an effort to secure more oil supplies and put more pressure on Russian President Vladimir Putin over the invasion of Ukraine.

Like much of the West, Britain faces spiralling energy prices, and Johnson wants to encourage producers to increase output and secure others to try to help consumers and reduce reliance on Russian exports. After Russia invaded Ukraine, Saudi Arabia and the UAE, which have strained relations with Washington, have resisted U.S. pleas for more oil production to tame soaring crude prices and avert a global recession.