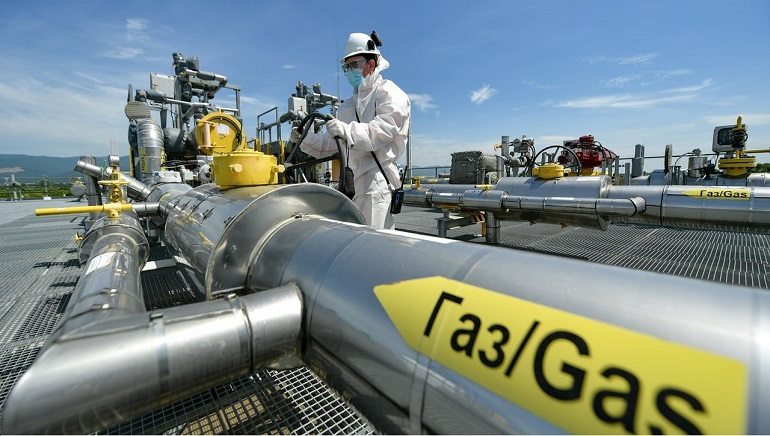 To reduce the dependency on Russian gas post-invasion on Ukraine, France is in talks with Spain to construct a gas pipeline connecting the two countries.

The French ambassador in Madrid, Jean-Michel Casa, said that France has long refused Spanish calls to build the link but is now ready to discuss the feasibility of the Midcat pipeline if Madrid officially requests it.

Casa said, “Now that the underlying situation has changed, is it necessary to talk about Midcat? Let’s talk”.

The construction of the pipeline will help Europe drift away from Russian gas and provide them access to Algerian gas. This will also boost liquefy natural gas imports via Spain. Around a quarter of Europe’s regasification capacity is in Spain

In the future, the pipeline can also be helpful to facilitate other types of fuels like hydrogen to flow through it.