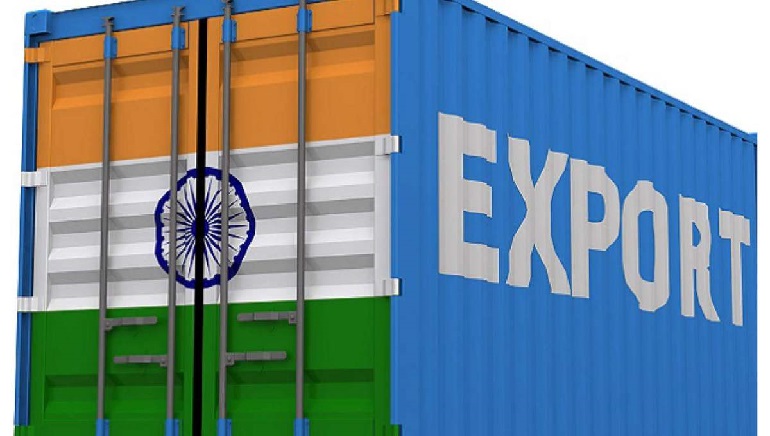 For the first time in history, India logged its highest-ever goods export target of $400 billion on March 23. The target was nine days ahead of schedule.

Mr Modi said on Twitter, “India set an ambitious target of $400 Billion of goods exports and achieves this target for the first time ever. I congratulate our farmers, weavers, MSMEs, manufacturers, exporters for this success. This is a key milestone in our Aatmanirbhar Bharat journey”.

During the month of February, India’s services and manufacturing activity remained steady despite the Russia-Ukraine conflict raising inflation and clouding the economy’s growth.

In February, Commerce and Industry Minister Piyush Goyal said in the Lok Sabha, “For the 10th month in a row, April 2021 to January 2022, India has posted over $30 billion of exports. It is a record, we have already crossed $334 billion of exports which is more than the highest ever that India has done in a full 12 months period. We are well on track to achieve $400 billion of export”.

In the current fiscal year, a range of initiatives has been rolled out by the Department of Commerce and Industry to maximize export revenues and establish dominance in key markets.