Polio vaccines to be given to nine million children in Africa 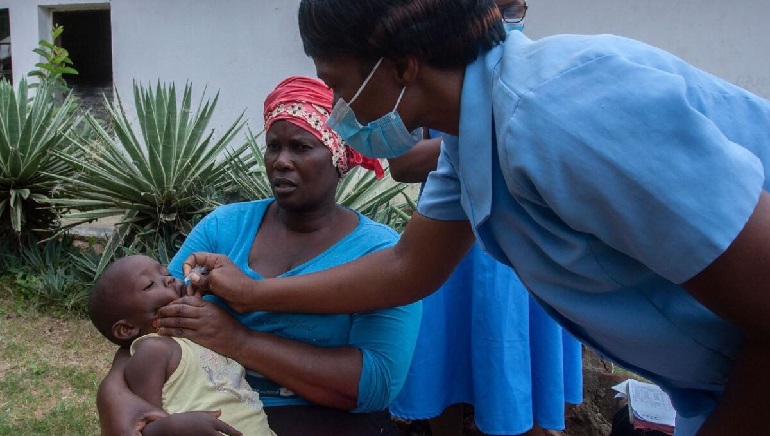 Polio vaccines to be given to nine million children in Africa

Four countries in southern and eastern Africa launched a drive to vaccinate more than nine million children against polio this week. Malawi confirmed the outbreak and an urgent vaccination campaign has started.

Across the country, drops of inoculation are being placed in the mouths of children including the capital, Lilongwe and the country’s largest city, Blantyre.

On Thursday, according to UNICEF, the campaign will expand and include neighbouring countries of Mozambique, Tanzania, and Zambia. UNICEF is working along with the government and other partners in Africa.

The campaign is said to have three rounds of vaccination in the next few months with a goal of vaccinating more than 20 million children.

UNICEF Regional Director for Eastern and Southern Africa, Mohamed M. Fall said, “This is the first case of wild polio detected in Africa for more than five years and UNICEF is working closely with government and partners to do everything possible to stop the virus in its tracks”.

He further added that polio spreads fast and can kill or cause permanent paralysis. Drinking water contaminated by the faeces of a person carrying the virus is the most common way to contract polio. Children under five years of age and those living in areas with poor sanitation are most at risk.

The drive started after a three-year-old girl was paralysed by wild poliovirus in Lilongwe.