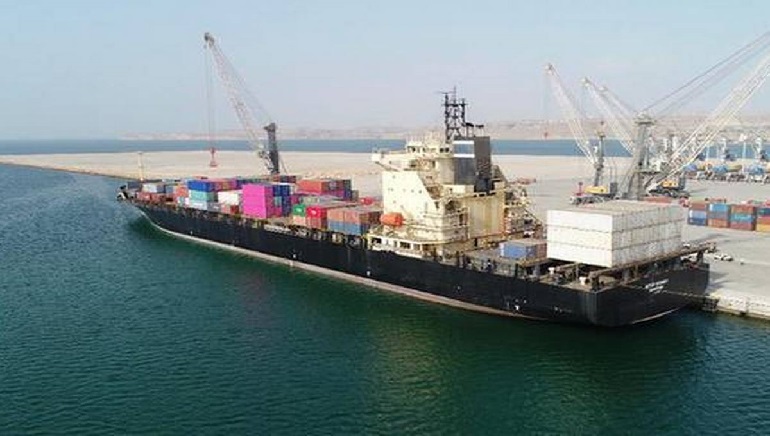 The Islamic Republic of Iran Shipping Lines (IRISL) container services are performed with a traffic schedule of 10 to 15 days. The shipping line between CHabahar and the Indian ports of Mumbai and Mundra was previously launched by India in 2017. The second direct shipping route was launched in January 2019 that passed through Mumbai, Mundra, Kandla, Chabahr, and finally to Bandar Abbas in southern Iran.

In addition to Afghanistan and Persian Gulf nations, India uses these shipping routes to transport goods to Central Asia, reports Iranian media. India can bypass Pakistan, while Afghanistan can reach India by sea, thanks to the Chabahar port.

It had been difficult to transform the age-old ties of commerce and blood between the nation-states of Uzbekistan, Turkmenistan, Tajikistan, Kazakhstan, and Kyrgyzstan into an enduring post-modern relationship due to Pakistan’s refusal to grant transit to India to Afghanistan and Central Asia.