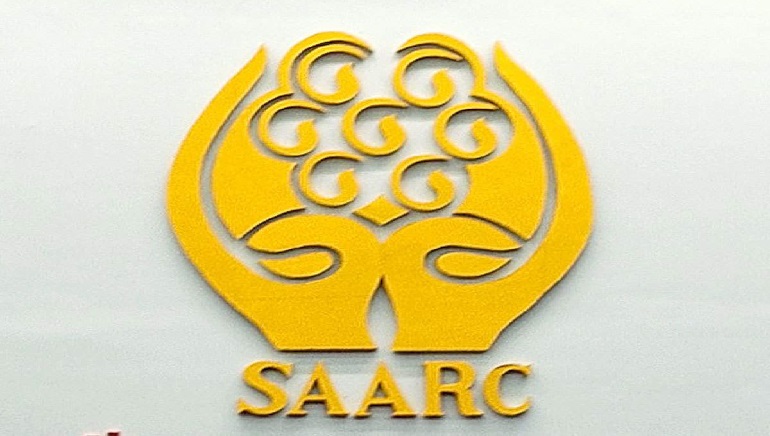 South Asian Association for Regional Cooperation (SAARC) held a meeting of its ministers that was scheduled in New York. According to a source on Saturday, the meeting is a sideline of the high-level 76th United Nations General Assembly session that was canceled.

The member-states reportedly disagreed on Afghanistan’s participation with Pakistan’s support. Pakistan insisted that the Taliban should be allowed to represent Afghanistan. With the disapproval of the proposal, India and other members objected that led the meeting to be annulled. Nepal was the host for the meeting that saw a lack of consensus or concurrence. The new government formed in Afghanistan is still unrecognized by India and the world. Taliban’s top ministers are also blacklisted by the UN. The acting foreign minister of the Taliban, Amir Muttaqi led the government and is unlikely to attend any UN and affiliated meetings. On September 27, the Taliban captured Afghanistan is scheduled to give the last speech on the final day of the high-level meeting.

At the SCO meeting last week, Indian Prime Minister Mr. Narendra Modi warned the world and asked to think before accepting or recognizing the regime. He said the Taliban is a non-inclusive government.