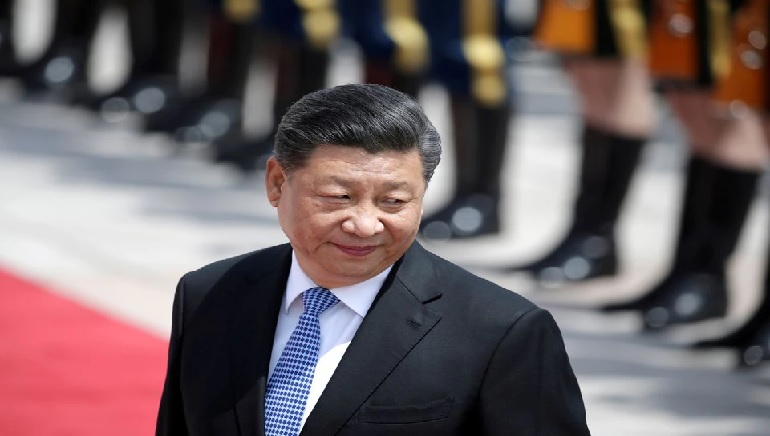 On Tuesday, Chinese leader Xi Jinping appeared in a prerecorded video at the United Nations General Assembly in New York. He said that China will not build new coal-fired power projects abroad as part of its efforts to slow climate change.

No details were provided by President Xi, however, based on how the policy is implemented, the move could significantly limit the funds of coal plants in the developing world. To meet the goals of the Paris Climate Agreement to reduce carbon emissions, China was under heavy diplomatic pressure. The nation was asked to put an end to its coal funding overseas as it could make it easier for the world to stay on course.

In Jinping’s prerecorded video he stressed China’s peaceful intentions in international relations at the UN Gathering. He said that China will set up support for other developing countries and help them develop green and low-carbon energy and the nation will not build new coal-fired power projects abroad.