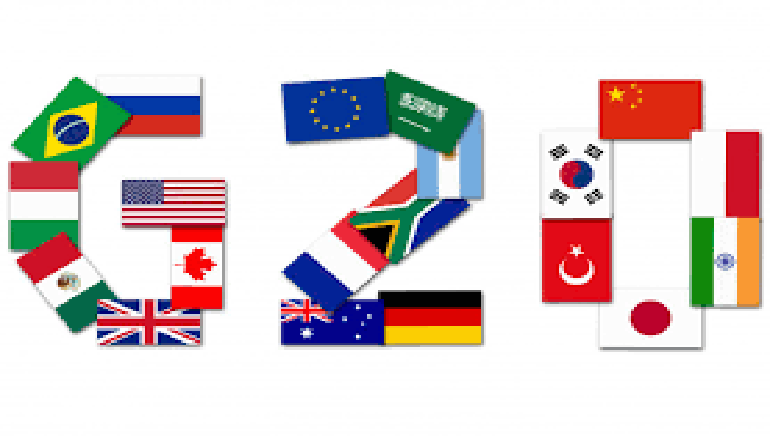 The Ministers assessed the whole range of IBSA cooperation. They welcomed new plans within IBSA, such as the maiden meeting of the IBSA National Security Advisors, the launch of cooperation amongst the Development Cooperation Agencies in the form of the IBSA Working Group on International/Trilateral Development Partnerships, and the first IBSA Senior Officials Meeting on Traditional Medicines.

The Ministers discussed global issues, such as cooperation in multilateral organizations, South-South cooperation, UNSC Reform, 2030 Agenda & Sustainable Development Goals, Climate Change, countering terrorism, financing for development, WTO, and G20, among others. They also talked about regional issues such as the African Union, the Middle East Peace Process, and the Situation in Ukraine. The Ministers supported Brazil’s and India’s attempt to occupy permanent seats in the Security Council.