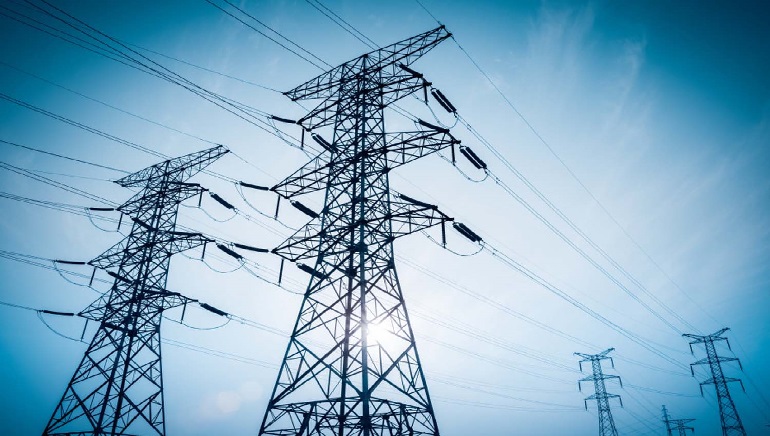 As a result of dwindling hydropower production, Nepal’s state-owned power utility is planning on buying up to 365MW from Indian power traders in winter. As Nepal prepares for the long-term purchase of electricity from India through competitive bidding, this is the first of its kind.

Due to this, Nepal’s homes will be illuminated with Indian energy during the winter months. An agreement for six months with India is being sought by the Nepalese power authority from December 1 this year to May 31 next year.

During the monsoon, Nepal’s rivers have swollen, resulting in surplus hydroelectricity being exported. In winter, however, the country has to reverse the situation as the water levels in the rivers fall and the plants produce only 30-40 per cent of their installed capacity.

A total of 2,200MW of power is currently installed in the power projects, according to Nepal Electricity Authority. On Wednesday, 1866MW of electricity was consumed at its peak.