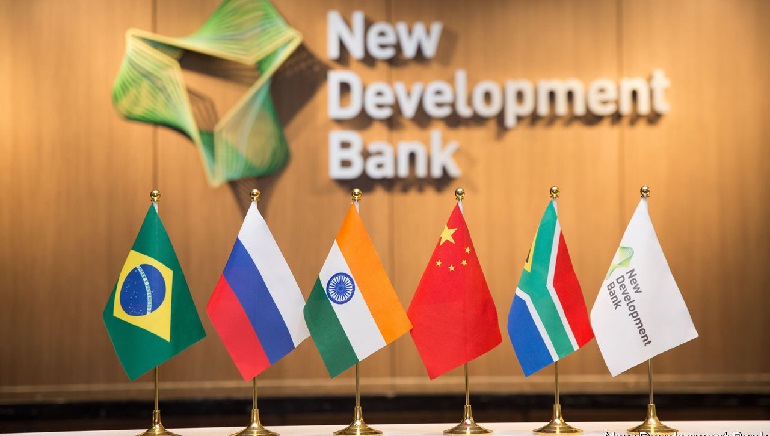 India on Wednesday welcomed Egypt’s entry as the fourth new member of the New Development Bank (NDB) that was established by the BRICS countries six years ago.

The NDB admitted Bangladesh, United Arab Emirates (UAE) and Uruguay as its new members in September. External Affairs Ministry Spokesperson Arindam Bagchi said that expansion of the membership by the NDB will help it position as a premier development institution for emerging economies.

The BRICS (Brazil-Russia-India-China-South Africa) set up the bank with an aim to mobilise resources for infrastructure and sustainable development projects in emerging economies.

Marcos Troyjo, President of NDB said that they are delighted to welcome Egypt into NDB’s family. Egypt is one of the world’s fastest-growing countries, a major economy in the African continent and the Middle East region as well as a key player in development finance institutions. NDB looks forward to supporting its investment needs in infrastructure and sustainable development, he added.

Mohamed Maait, Minister of Finance of Egypt said that Egypt fully embraces the decision to join the NDB family and looks forward to building a strong partnership and engagement with the bank over the coming years.