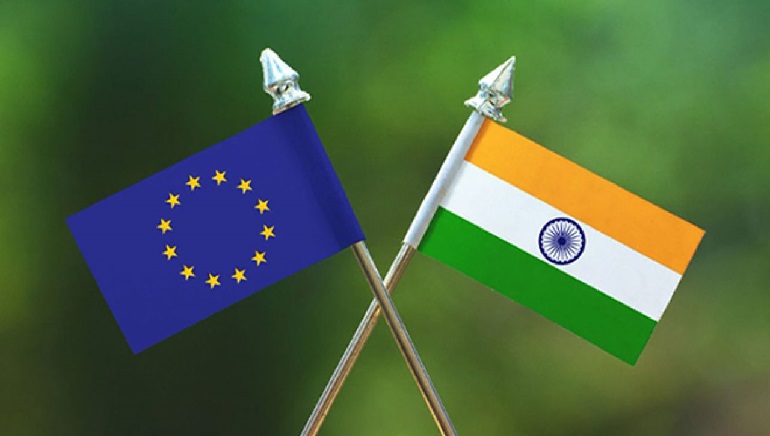 To mark the 60 years of Friendship between India and Europe, President of the European Commission Ursula von der Leyen arrived in New Delhi. The nations have maintained a robust strategic relationship and looking forward to enhancing cooperation.

In 1962, Ambassador K.B. Lall presented his credentials to Mr. Walter Hallstein, the first President of the European Economic Community (EEC), authorizing diplomatic relations with India as one of the first countries in Asia to do so. Since then, India-EU relations have become progressively closer, evolving into a strategic partnership in the 21st century.

Taking to Twitter Ursula tweeted before meeting Prime Minister Modi for discussions, “I’m off to New Delhi as we celebrate 60 years of relations. 60 years during which we built a solid friendship and cooperation that we now both want to take to the next level. Looking forward to my discussions with @narendramodi”. In another tweet, she said, “Let us take the European Union-India partnership forward. This would mean negotiating ambitious trade and investment agreements, connecting the world with the global gateway, driving the digital revolution, fighting climate change and achieving a just energy transition”. She was invited as the Chief Guest for this year’s edition of Raisina Dialogue and address the inaugural session.