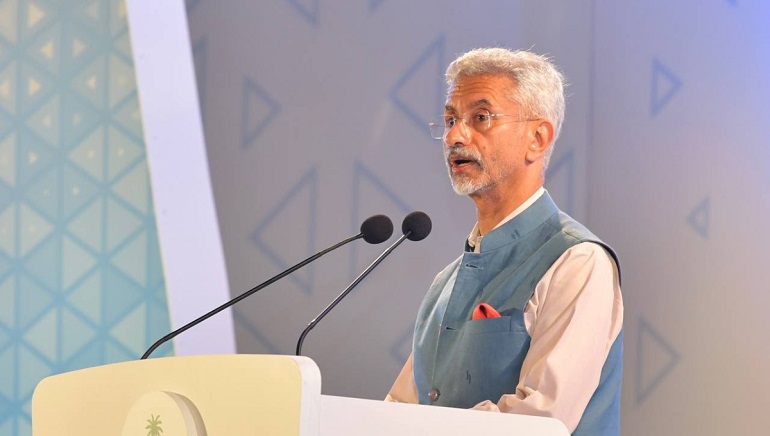 The line of credit is part of India’s efforts to bring Prime Minister Narendra Modi’s flagship projects such as “Fit India” and “Khelo India” into the ambit of the Neighbourhood First Policy. The projects of Fit India and Khelo India were introduced by the Indian government to revive sporting and fitness culture at the grassroot level in the country.

S. Jaishankar was on a three-day visit to the Maldives and Sri Lanka to further expand bilateral engagement with the two key maritime neighbours of India. He also inaugurated the community centre in Shaviyani Foakaidhoo with his Maldivian counterpart Abdulla Shahid. The community centre is part of 45 high-impact projects that New Delhi is partnering with the Maldives government, of which 23 have been completed.

New Delhi’s cooperation in the areas of sports and youth development has expanded rapidly, through the gifting of equipment and training of Maldivian athletes in India, Jaishankar said. “We have undertaken grant projects for setting up youth centres, strengthening sports infrastructure and establishing open-air gyms on 64 islands, including in Foakaidhoo,” he added.

The ministers also agreed to extend a further MVR 100 million as grant to the Maldives to undertake more projects towards the creation of local island infrastructure and socio-economic development of island communities.