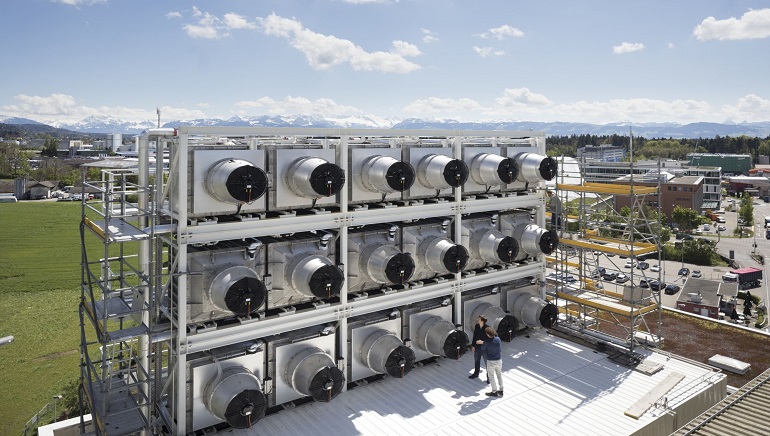 Switzerland-based start-up Climeworks has claimed that it has captured carbon dioxide from the open air. The venture used direct-air capture technology and stored it underground in the first of its kind industry discovery.

Climeworks AG has sold carbon credits to companies, including Microsoft and Shopify, in order to offset their emissions. The start-up has commercial carbon capture facilities in Switzerland and Iceland. It announced that it has sequestered carbon dioxide from the atmosphere using its facility in Iceland and stored the substance underground. The action was independently verified by risk management company DNV, and the resulting carbon credits were sold to Microsoft, Shopify and Stripe, the start-up’s first corporate customers.

Once Climeworks’ carbon-capture plant in Iceland is at full scale, it will remove 4,000 tonnes of carbon dioxide a year, which is roughly equivalent to the amount of carbon dioxide emitted by 800 cars in a year.

Climeworks has also committed to creating a carbon-capture hub in the Gulf Coast of the US. The company says that the facility will remove 1 million tonnes of carbon dioxide annually by the end of the decade.