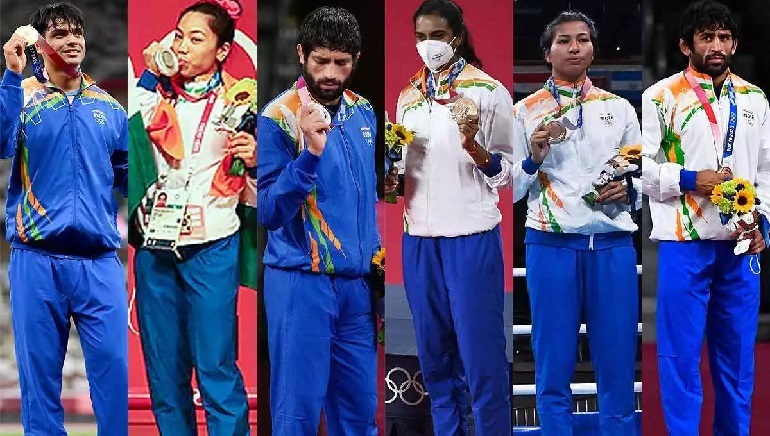 It’s the country’s richest medal haul ever and the finest performance of all time at the Tokyo Olympics which ended on Sunday.