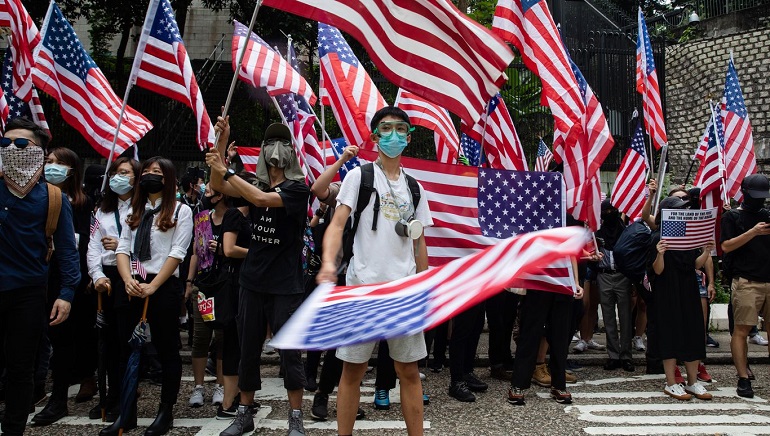 The Biden administration on Thursday offers “safe haven” to the vast majority of Hong Kong residents currently in the United States. They will be seen eligible but with some legal conditions such as not having been convicted of felonies earlier. They will be allowed to extend their stay in the country after the response of Beijing’s crackdown on democracy in Chinese territory.

According to the reports of AsiaOne Magazine, since last year the PRC continued to assault Hong Kong’s autonomy which undermined its remaining democratic processes and institutions which imposed the limits on academic freedom and on freedom of press. In July the US government even applied more sanctions to Chinese officials in Hong Kong. The sanction also issued an updated business advisory which warned the companies of the risks of operating under the national security law. These measures have been taken after the series of actions by Biden to address what hits the administration in the erosion of rule of law in the former British colony which returned to Beijing control in 1997, as stated by AsiaOne.

The safe haven is called the “solid step” by the Republican Senator Ben Sasse and asked the U.S. government to go further.