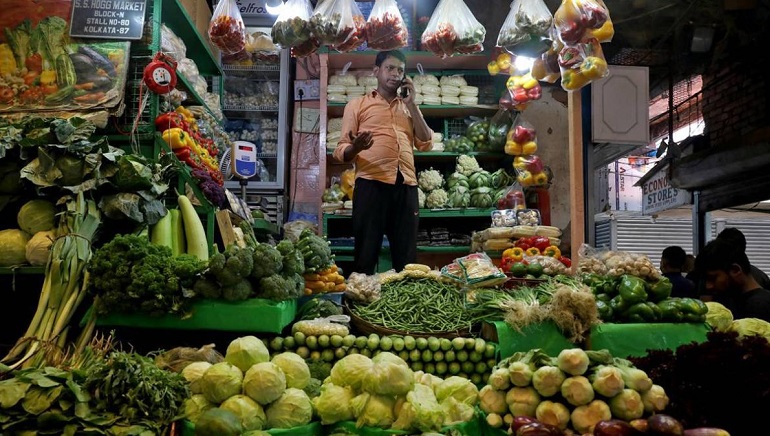 India’s retail inflation reduced sharply to an 11-month low of 5.88% on an annual basis in November from 6.77% in October, 2022, due to cooling global commodity prices and higher borrowing costs. The percentage of inflation, which is measured by the Consumer Price Index (CPI), came within the Reserve Bank of India’s (RBI) tolerance band of 2-6% for the first time this year.

India’s factory output, measured through the Index of Industrial Production (IIP), saw a contraction of 4% in October, said two separate data released by the Ministry of Statistics & Programme Implementation (MoSPI) on Monday.

The Consumer Food Price Index (CFPI) or the inflation in the food basket too eased month-on-month in November to 4.67%, from 7.01% in October, the data revealed.

Earlier, a Reuters poll of economists also said that India’s consumer price inflation likely decreased to a nine-month low of 6.40% in November primarily due to a moderation in food prices. The December 5-8, 2022 Reuters poll of 45 economists predicted the second consecutive decline in inflation to an annual 6.40% from 6.77% in October.

The government has mandated the central bank to maintain retail inflation at 4% with a margin of 2% on either side for a five-year period ending March 2026.