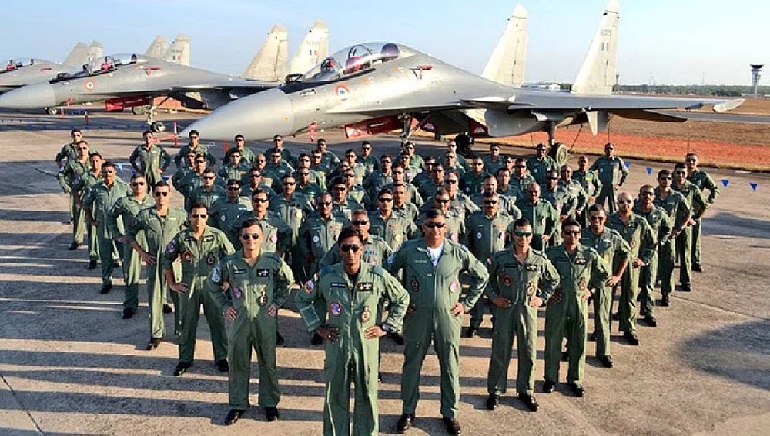 The Indian Air Force (IAF) is ranked third by the World Directory of Modern Military Aircraft (WDMMA) Global Air Powers Ranking for 2022. The report was released after assessing the total combat capabilities of all the air services worldwide and ranked them accordingly.

To consider the values associated with the total combat strength of various countries’ air forces, the WDMMA employs the formula generating the ‘TrueValueRating’ (TVR). This aid WDMMA in separating each power based on its overall strength and elements like modernisation, guard abilities, assaults, and calculated help.

India is placed above Japan Air Self-Defence Force (JASDF), the Israeli Air Force, and the French Air and Space Force and beats its regional rivals China. India has a total of 1,645 active aircraft in its inventory.

In the Worldwide Air Powers Positioning (2022) assessment, the US Air Force (USAF) proved to be the most powerful in terms of TvR with 242.9. The USAF’s aircraft fleet is diverse and many of its components are made in the country due to its extensive industrial capabilities. US Air Force and US Navy took the top two spots, followed by the Russian Air Force, US Army Aviation, and US Marine Corps. 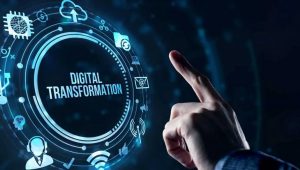 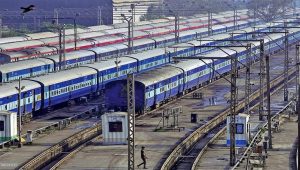 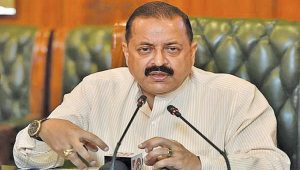