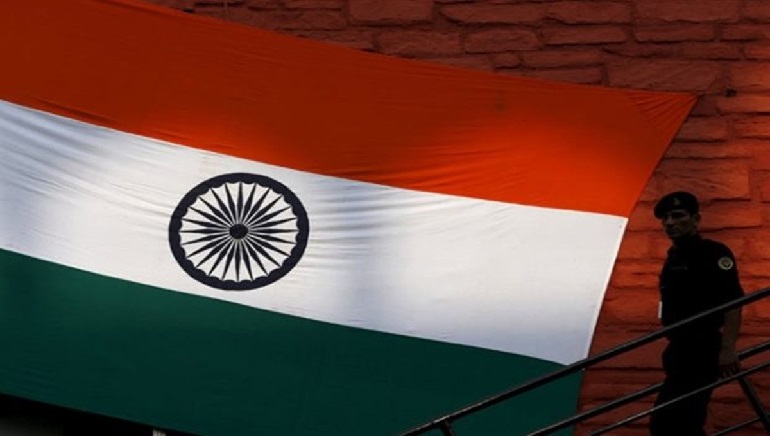 India has witnessed a six-position jump from 43rd to 37th rank on the annual World Competitiveness Index composed by the Institute of Management Development. This makes it one of the sharpest rises among the Asian economies. The significant improvement in the competitiveness of the Indian economy is primarily due to gains in economic performance, the IMD said.

Denmark tops the 63-nation list, displacing Switzerland from the top position, which now slipped to the second position, and Singapore climbed to the third spot from fifth, a global study revealed on Wednesday.