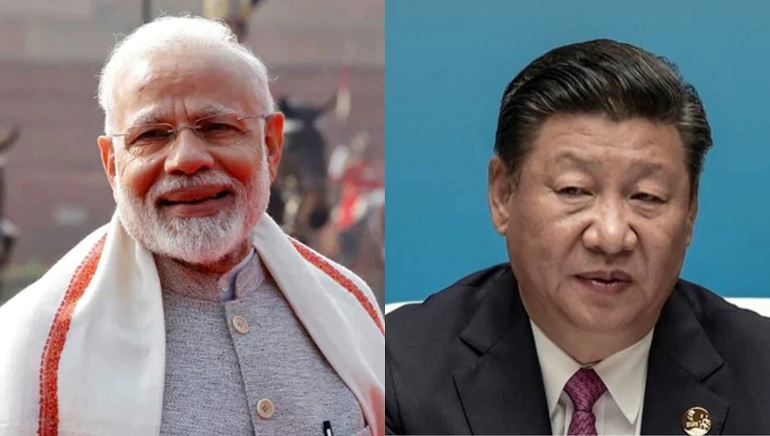 India’s gross domestic product (GDP) witnessed a two-digit growth of 13.5% in the first quarter of the 2022-2023 financial year at a time when powerful economies around the globe are finding it difficult and the giant Chinese economy is crawling towards a declining economic activity.  The reason for India’s economic success is the carefully assessed implementation of fiscal and monetary measures announced by the Narendra Modi government after the 2020 COVID-19 outbreak in the country.

Another reason for India’s good performance is the Modi government’s aim on protecting the poor through PM Gareeb Kalyan Yojana, easy loans to micro, small and medium enterprises (MSMEs), better public funding for capital expenditure, and exciting private investments, such as told by government officials and experts.

India’s Private Final Consumption Expenditure (PFCE) in the first quarter of the current fiscal year stands at Rs 22 lakh crore, which is a 10% increase as compared to pre-pandemic levels of Rs 20 lakh crore in 2019-20, showing a slow but steady increase in household consumption despite Covid-19 disturbances, he said.