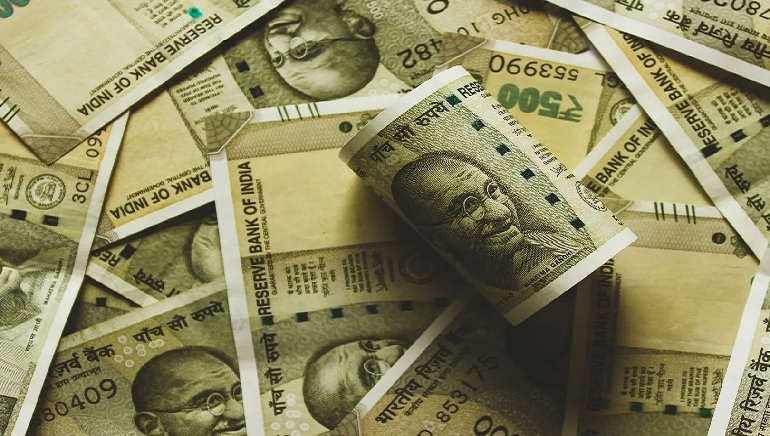 India has emerged as a leading investment destination for billionaires worldwide, says UBS Billionaire Ambitions Report 2022. The report, released early December, said that 58% of the billionaire respondents chose India and Southeast Asia as their chosen markets for investment. Only 42% of the participants picked China.

The UBS report is based on surveys, questions and information from the UBS Evidence Lab on more than 2,500 billionaires across 75 markets. The report says, billionaires are looking to put more of their money in India due to the strong growth of the region’s economy. Among the sectors, they prefer energy, probably led by supply constraints and rising transition to renewable energy sources.

Compared to the rest of the world, the billionaire population thrived in India, surpassing the United Kingdom to become the fifth-largest economy in 2022. India, with a younger labour force, also overtook China as the fastest-growing major economies. The number of Indian billionaires grew from 140 in 2021 to 166 in 2022 with their aggregated wealth expanding by 25.7% to $749.8 billion. In March 2022, there were 2,688 billionaires worldwide worth $12.7 trillion, down from 2,755 individuals with $13.1 trillion in 2021. Asia-Pacific was the region with the largest billionaire population with 1,084 with a total wealth of $4.2 trillion, in comparison to 1,143 individuals and $4.7 trillion a year ago. UBS report noted that the total wealth and number of billionaires is likely to have reduced further since March due to declines in asset prices.