Over 80% of Stand-Up India Loans Went to Women Entrepreneurs 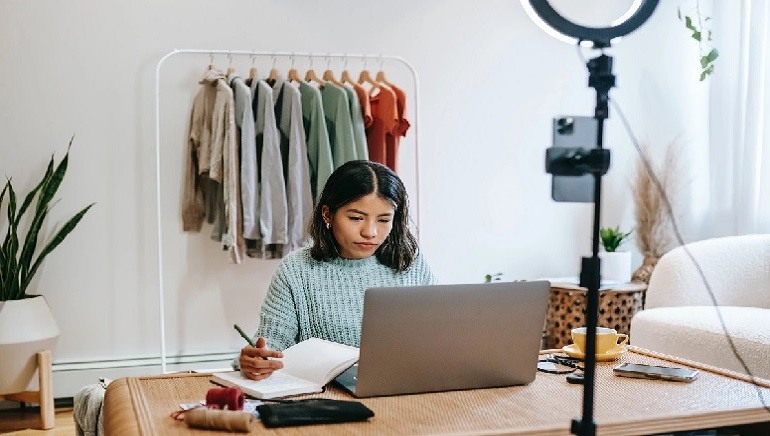 Over 80% of Stand-Up India Loans Went to Women Entrepreneurs

Women entrepreneurs have been benefited the most under the government’s Stand-Up India scheme, with 80.2% of bank loans sanctioned till early December going to women-led businesses since the scheme’s launch in April 2016, said the government data shared in Parliament.

The scheme was launched to promote entrepreneurship among the SC, ST and women by facilitating bank loans between Rs 10 lakh and Rs 1 crore to at least one SC/ST borrower and one woman borrower per bank branch for setting up greenfield enterprises in manufacturing, services, trading sector and activities allied to agriculture. As of March 2022, Rs 30,160 crore were sanctioned under the scheme to 1,33,995 beneficiaries since the inception of the scheme, of which Rs 24,809 crore was sanctioned to 1,08,250 women entrepreneurs, Rs 3,976 crore to 19,310 SC beneficiaries, and Rs 1,373 crore to 6,435 ST entrepreneurs.