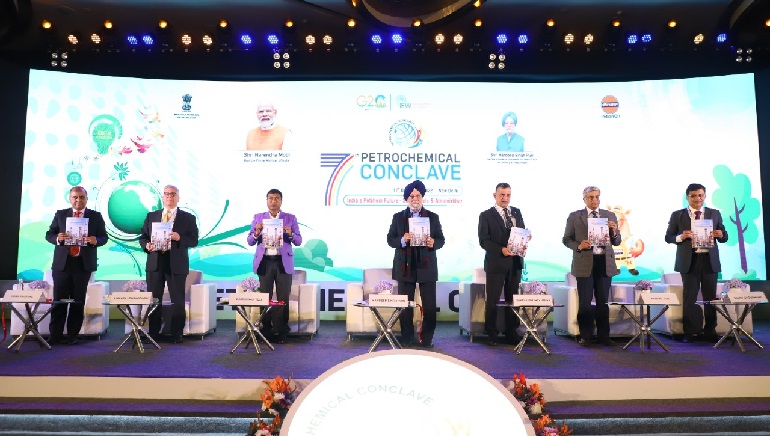 Speaking at the Plenary Session at the 7th Petrochemical Conclave, New Delhi, on Sunday, the minister said the petrochemical market size is currently in India at about $190 billion, whereas the per capita consumption of petrochemical segments is significantly lower, compared to that in developed economies. “And this gap offers substantial space for demand growth and investment opportunities,” Puri was quoted as saying in a statement.

“One of the most important factors driving the growth of the petrochemical industry is the increasing demand for petrochemical products from a growing population and a rapidly expanding economy,” he added.

Union Minister of State for Petroleumand Natural GasRameswar Teli said sectors such as petrochemicals have contributed immensely to the GDP success story and shall continue to add in the future. “The exuberant growth of the Indian economy cannot be spoken of without mentioning the role that the petrochemical industry has and is expected to play in this journey,” he added.

A white paper on “India’s Petrochemical Future – Sustainable and Aatmanirbhar was also released at the 7th Petrochemical Conclave.