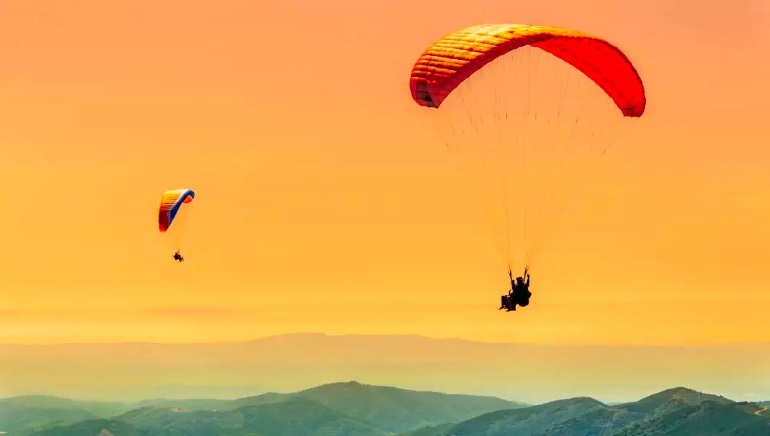 The government announced earlier it would make India one of the top air sports nations by 2030. The Indian Air Sports Federation will serve as the governing body for such sports. It will provide public draft guidelines in a span of six months after consulting stakeholders. The policy said, “This federation will be chaired by civil minister secretary Rajib Bansal.” This federation will be an autonomous body representing India at the Federation Aeronautique Internationale (FAI) and various other global platforms related to airports.

Civil Aviation Minister Jyotiraditya Scindia released the policy and said, “The youth of India represents the future of aero sports.” Programs aimed at raising interest in aerial sports will be encouraged. Schools, colleges, and universities will be encouraged to have air sports included in the curriculum”.