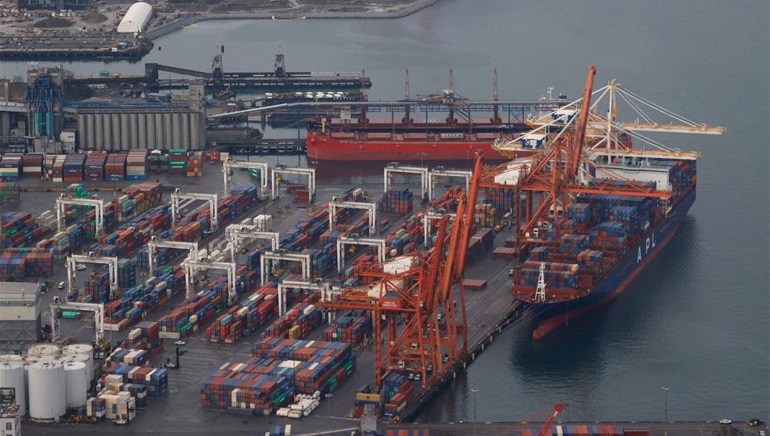 India’s Commerce and Industry Minister Piyush Goyal participated in a virtual meeting on Tuesday with Canada’s Minister of International Trade, Export Promotion, Small Business, and Economic Development Mary Ng and both countries have welcomed the progress in negotiations towards the interim trade pact.

Ng had visited India in March this year and had decided upon The Early Progress Trade Agreement (EPTA). Canada’s foreign ministry said the two countries “continue to work towards a Comprehensive Economic Partnership Agreement”. The ministers discussed the status of negotiations on important issues, including goods trade and services and investment protection, and strongly stated their dedication to keeping the momentum going into the next round of negotiations, to take place in a few months. Goyal said in a tweet that both nations were working to pick out sectors for better collaborations and greater investments to provide gains to the businesses and people.

The bilateral engagement between the two countries has seen a significant improvement in recent times after a tough time since the visit of Canadian Prime Minister Justin Trudeau to India in February 2018. Last week, Canada’s Minister of Environment and Climate Change Steven Guilbeault and India’s Minister of Environment, Forest and Climate Change Bhupender Yadav signed an agreement to enhance bilateral cooperation on climate action, environmental protection, and conservation and described India as “a key partner in addressing climate change and environmental issues”. 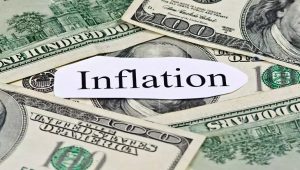