India, US, Others Agree Afghanistan Needs Representative, Include Government With No Place For Terror 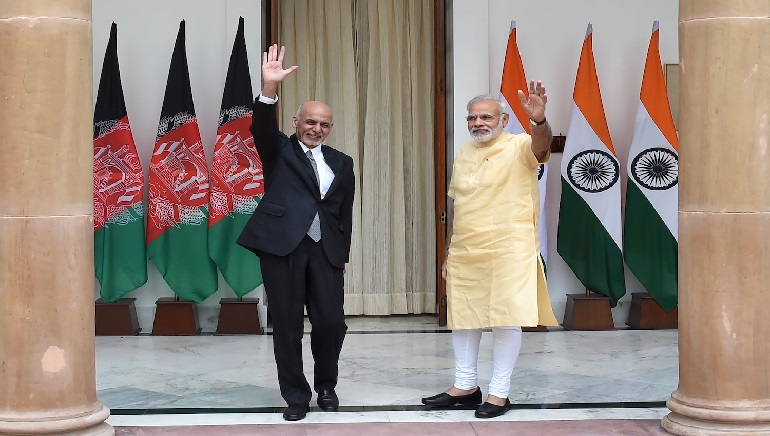 India, US, Others Agree Afghanistan Needs Representative, Include Government With No Place For Terror

Another general sentiment to emerge was participation by foreign secretary Harsh Shringla, which was that no part of Afghanistan should turn into a terror safe heaven and that the terrorism was being exported to Afghanistan from outside. Shringla thanked the United States for the smooth evacuation of Indian Diplomats. He even said it is India’s main priority to urgently evacuate around 400 Indian nationals along with the Afghan nationals with ties to India. They wanted a commercial flight operation to restart in Kabul as soon as possible. They even want to access the airport to evacuate its nationals.

However, despite repeated advisory by the embassy in the past couple of months about the looming security threat, the Indian nationals who are still in Afghanistan chose to stay back.