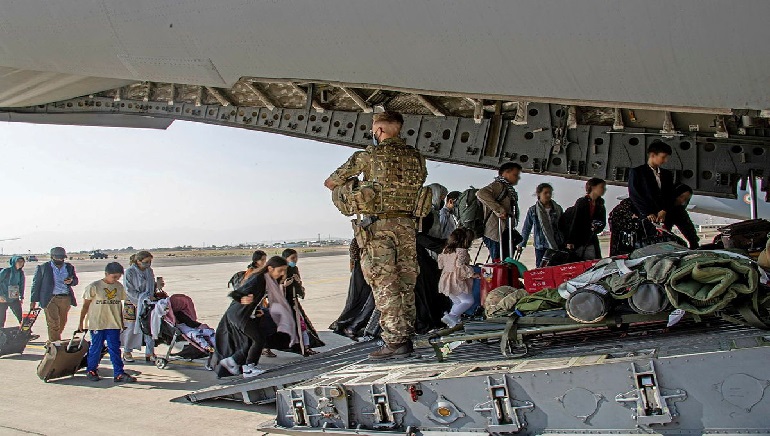 The British government has announced plans to take in 5,000 Afghan refugees this year. After a heated emergency debate in the parliament packed with lawmakers, on the UK’s response to the Taliban’s Seizure of power in Afghanistan, Boris Johson said refugees will primarily be women and children.

For the chaotic turn of events in Afghanistan, Prime Minister Boris Johnson came under fire. He said a new “generous” refugee settlement program will allow 20,000 vulnerable Afghanistan refugees to seek shelter in the UK in the coming years. The UK is trying to evacuate more than 5,000 Afghan allies from Kabul international airport.

The prime minister further added that they are working hard to unite the international community behind a “clear plan for dealing with the Taliban”. Borris Johnson is the current president of the Group of Seven leading nations and has said that he is looking to convene a meeting of leaders in the coming days.

Johnson is also facing criticism from veterans and the families of the 457 British troops who died in Afghanistan. They martyr while fighting as part of the US-led NATO military operation.