India will assume a one-year presidency of the G20 from December 1, 2022 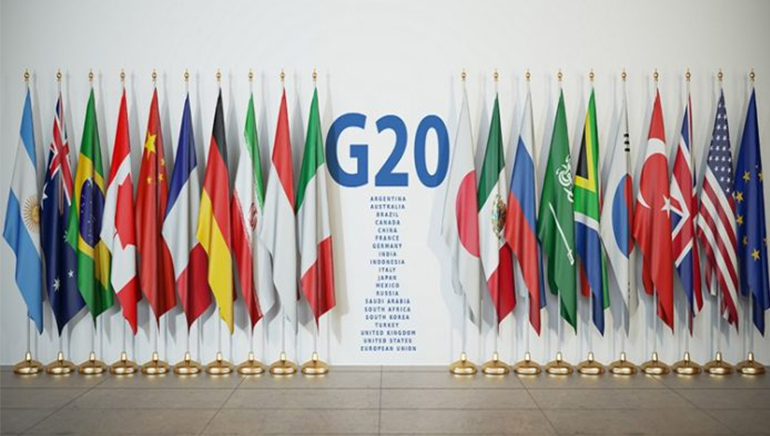 India will assume a one-year presidency of the G20 from December 1, 2022

India will assume the Presidency of the G20 for one year from December 1, 2022, stated a press release. Under its leadership, India is expected to host more than 200 meetings of the G20 across the country. The G20 Leaders’ Summit at the level of Heads of State/Government is scheduled to be held in New Delhi on 9 and 10 September 2023, as per the Ministry of External Affairs.

Speaking to reporters on the sidelines of the annual meeting of the International Monetary Fund and the World Bank, Managing Director of the IMF Kristalina Georgieva said on Thursday, “India is headed to lead the G20 countries from the position of “strength” and will leave a mark on the world for years to come during its next year’s presidency.” She added, “India deserves to be called a bright spot on this otherwise darker horizon because it has been a fast-growing economy, even during these difficult times, but most importantly, this growth is underpinned by structural reforms.”. Georgieva owed India’s success to the remarkable digitalization in India, from digital ID to providing all services and support based on digital access.